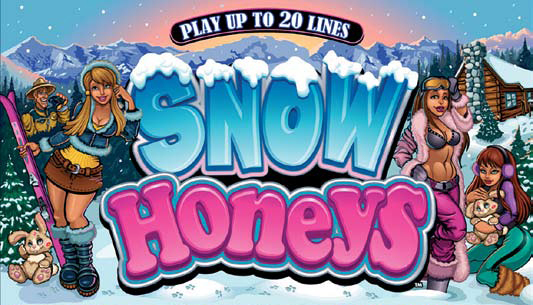 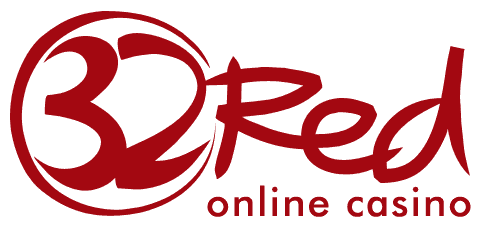 No matter what the weather you are going to love playing the Snow Honey’s slot game. This is one of lots of different five reel video slots that have been designed by Microgaming that offers players the ability of playing up to 20 coins per line on lots of different coin value settings.

The base jackpot on offer on every spin you do decide to play off is worth 4000 coins, but that is based on you opting to play one coin per line, if you decide to play for higher stakes then for every single coin you wager per line over and above one coin the jackpot will grow in value by an additional 4000 coins.

Bonus games are often what you will base your decision on just which slot game to play and as such this slot does have two different bonus games that can be triggered via their own set of unique bonus symbols.

The following section of this review will enlighten you on just how entertaining and how exciting those bonus games are and it will also give you an insight into just how high paying those two respective bonus games can be too!

There are some very large amounts of cash waiting to be won via the base game of the Snow Honeys slot, however if you are ever playing it and trigger its bonus games, of which there are two on offer you could win some even larger amounts of cash!

The very first bonus game is the Hide and Seek bonus game on which there is a 20,000 maximum payout possible when playing it off. When trigger you have to select windows from the onscreen building in the hope the one you pick have the higher paying Ladies hiding behind them!

That bonus game is fairly easy and straight forward to trigger for it will only take three or more of the Bonus Castle symbols spinning in adjacent to each other on the reels for you to then trigger that bonus game.

The Ski Resort bonus symbols can trigger a set of free spins, those symbols are scatter symbols however the design of the bonus game is such that you need three or more of them adjacent to each other on at least three reels before the free spins are going to be awarded to you.

You will then get to play off up to 30 free spins on which the multiplier values in play for the duration of that free spins game will be a very large and very appealing x5 in value!

Our Opinion of the Snow Honeys Slot

Quite a lot of video slots you will come across online can be best described as vacuum cleaners, as they will have been designed with some very low long term expected payout percentages!

However, thanks to Microgaming slots being designed by a company that likes to ensure anyone playing their slots will get plenty of playing value out of doing so they have chosen to give this slot a long term RTP of a generous and high 95.85%.

We like the fact that the RTP is set reasonably high, but what we also love about this slot is that there are two bonus games on offer, for being more than one those bonus games do tend to trigger fairly frequently.

Whilst not every bonus game will be a high paying one, there will be times when you do trigger either of them that you do win some very large amounts of cash!